Geek for all things pop-culture, Tommy West hosts the 128 Podcast each week, interviewing guests from the world of music and entertainment.

Dedicated, hardworking, and energetic – three words that are probably the best attempt to briefly describe what the Norwegian hot-shot Ørjan Nilsen is about. In the last few years he has been wow-ing audiences across the planet with his take on what a 21st century DJ and producer should be about.

Born in 1982 in the Norwegian town of Kirkenes, Ørjan has had very little doubt about what he wanted to do with his life, having listened to countless CD compilations, and seeing some of the legends DJing, Ørjan knew that the DJ booth would be his domain one day.

Ørjan's work with the dutch label Armada Music started with the track “Red Woods” released in 2006 under his DJ Governor alias, and over the years Ørjan found his groove, flashing samples of his huge potential, with classics such as “La Guitarra” (2008), Lovers Lane and So Long Radio (2010). Ørjan went on to release his first artist album in 2011 titled “In My Opinion” and “No Saint Out of Me” in 2013.

2016 sees the Norwegian Trance Viking celebrating 10 years at Armada Music, releasing a series of remix EP’s of some of his biggest classics, such as “Between the Rays”, “Endymion”, “Hands”, to name a few, by some of the freshest talents in the scene. A strong year for collaborations, as his debut one with KhoMha “Los Capos” owned the charts for more than 4 months, followed by his 2nd team-up with superstar Armin van Buuren titled “Flashlight”. His top single “Iconic” was voted #25 in the A State of Trance Tune of The Year poll and is announced to be the first one of his forthcoming artist album coming out in 2017.

As a DJ, Ørjan Nilsen quickly established himself with an infectious blend of all things chunky and groovy, his energy and presence behind the decks have taken him around the world playing at some of the world’s finest clubs and biggest festivals, from Sao Paulo to Sydney and many places in-between.

One thing is certain, there is no stopping this Norwegian prodigy, as he is on a mission, be it in the studio or in the DJ booth, Ørjan Nilsen is determined to surprise, amaze and entertain, and you would not want to miss out.

More from this show 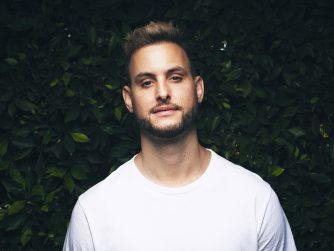 MAKJ shares his love of flying, coffee, and music. 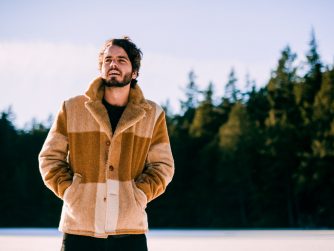 A reflection on Pierce Fulton’s passing, and openly talking about mental health in the world of dance music. 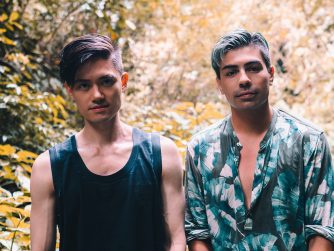 Louis Kha and Mikul Wing talk about the creation of their collective, Autograf, producing their album, and the impact of touring. 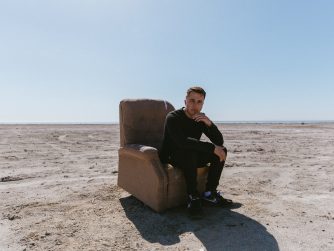 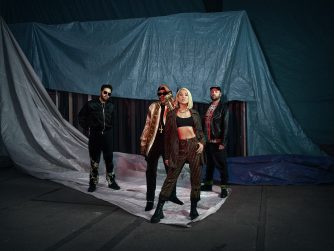 Now with his music collective BLACK NEON, dance music legend Sander Kleinenberg talks about the ups-and-downs of the music industry, his... 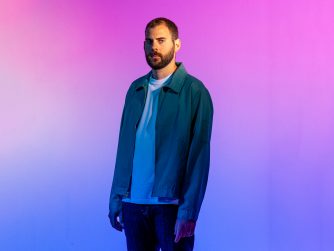 French producer Joachim Pastor known for his melodic sounds shares his love for building with his hands and passion for cars.